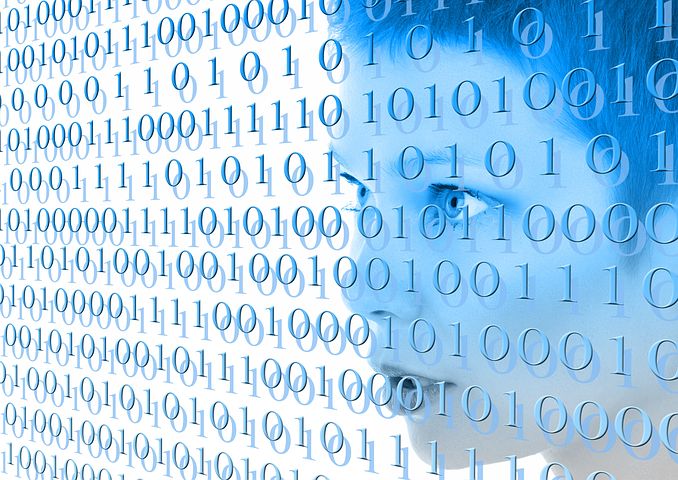 Complementary to controller-based programmable networking progress has been made in the field of the programmable data plane. In 2016 this research area SURFnet has explored packet authentication with P4 technology in a Mininet environment [1]. TNO has been exploring flexible protocol header parsing by exploiting eBPF technology that enables execution of simple packet manipulations for network interfaces. This research has contributed to other TNO research projects that are focused on creating ‘programmable’ IoT systems. These explorations illustrate the potential of data plane programmability, as well as the limitations in terms of the program complexity and performance constraints.

The high-level research objective for this activity is to determine the added value of programmable data plane, in particular the complementary value to controller-based programmable networking. In this programmable data plane research activity the initial explorations in 2016 by the RoN partners will be used to define a use case that will be used to focus  this activity. An example use case is a network authentication service for IoT devices, that combines proprietary IoT protocol parsing with packet-level authentication of programmable IoT devices.

Initially, these explorations will be done by developing data plane software code (P4) applied in a Mininet environment to assess the P4 technology and to demonstrate the proof of concept.

In the next step, this code will be validated / extended in the SURFnet testbed  and TNO’s IoT/ICN and SDN testbeds that are equipped with Corsa switches and/or Netronome NICs that support P4. This step enables the maturity assessment of hardware P4 targets and, if mature enough, the creation of a demonstrator for the use case.

The steps to (a) define the use case, (b) develop a Mininet PoC, (c) validate a testbed prototype will be defined in more detail in March 2017. This detailed workplan is input for final approval for this activity from each of the RoN partners. Execution of this research activity is planned from April until October 2017. After finalizing these steps the results will be reported in a sheetbook and presented in appropriate events (e.g. RoN meetings).