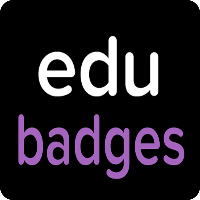 This short document marks the final deliverable from Coinversable B.V. to SURF for the proof of concept in which we have shown that blockchain can be used to store endorsements of Open Badges. We have extended Badgr (forked from Concentric Sky) with functionality to communicate with the open-source Validana.io blockchain.
Along with this document repositories with readme.md and source files have been delivered to SURF. All code written by Coinversable for this PoC is available under the AGPLv3 license as requested by SURF. On a later notice Coinversable will also commit / merge the endorsement code to a Git repository provided by SURF.