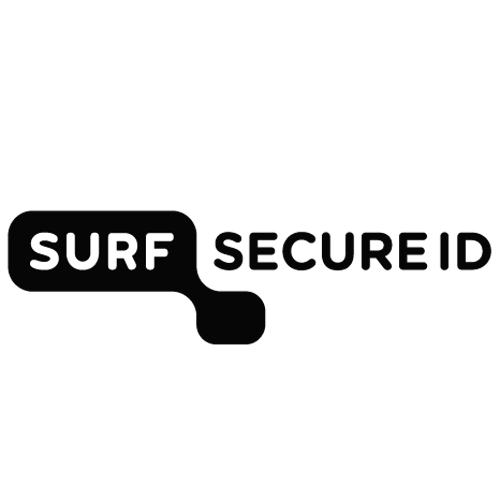 The table below lists the differences between standard authentication and second factor (SFO) authentication that is offered by SURFsecureID gateway to a service provider. 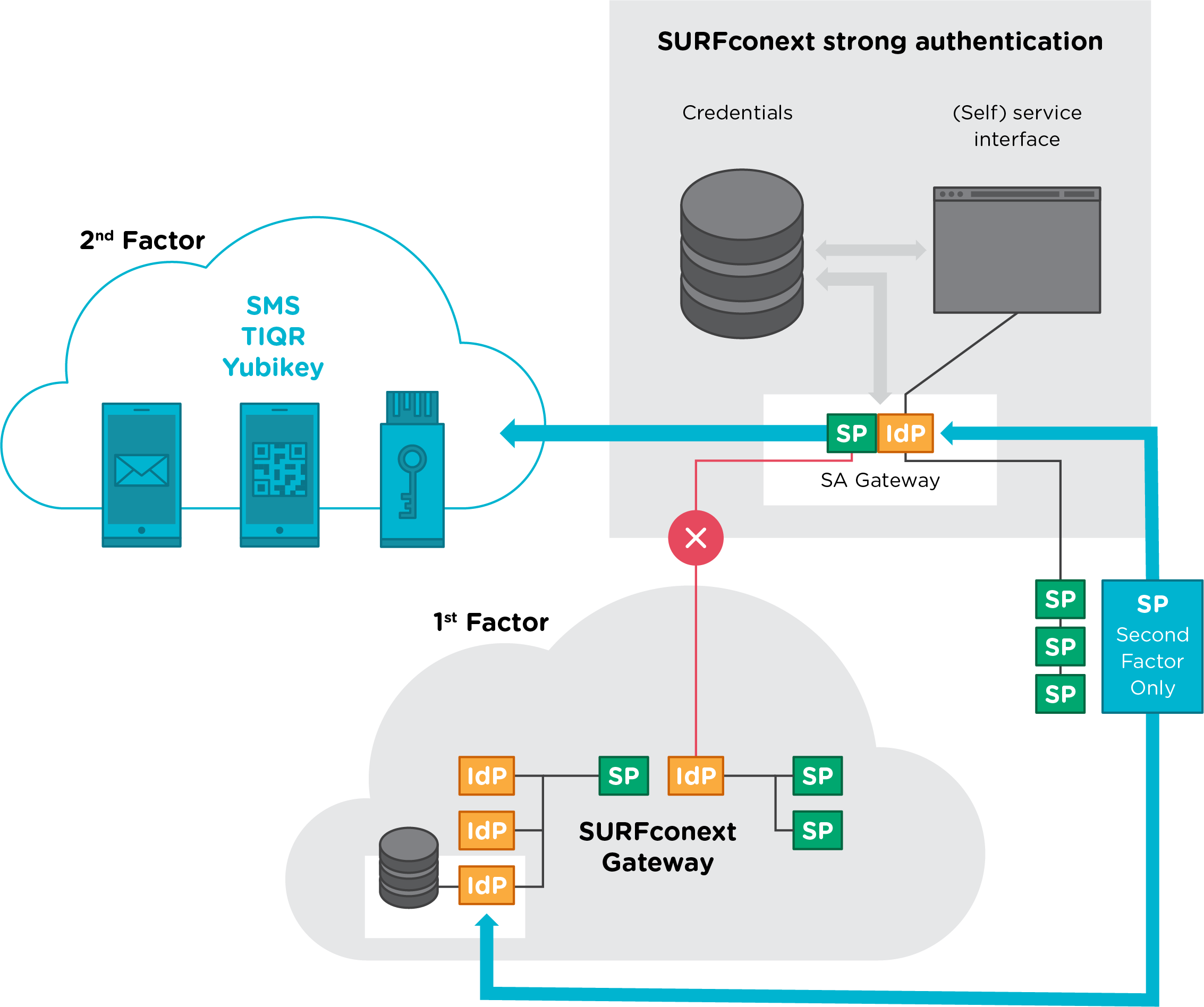