The license could not be verified: There is no license certificate installed for CustomWare Redirection Plugin for Confluence. 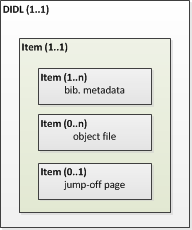 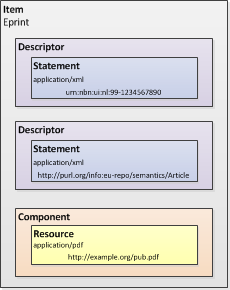